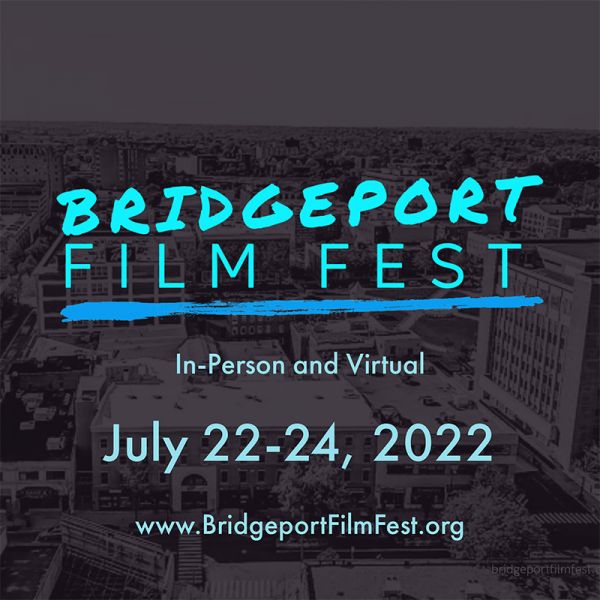 With City Lights & Company as its fiduciary, the Bridgeport Film Fest is making “philanthropy through film” a priority in Bridgeport, CT. This nonprofit initiative is dedicated to the discovery, championing and development of independent filmmakers and audiences.

Through various programming the festival seeks to showcase, guide and inspire independent film and theatre artists from the Bridgeport community and beyond. Local audiences will be enriched by the films, workshops, panels discussions and other forms of artistic expression curated by the festival team and will ensure the promotion of Downtown Bridgeport to continue to thrive as a cultural artistic center. In a ceremony that concludes the weekend, prizes will be awarded to winning films chosen by a panel of acclaimed jurors including Allison Miller (A Million Little Things, 13 Reasons Why), Aizzah Fatima (Americanish, High Maintenance), and Liz Ortiz (Filmmaker, I Ain’t Playin Films), among others.
Films & Passes    Website


Festivals hosted in the past 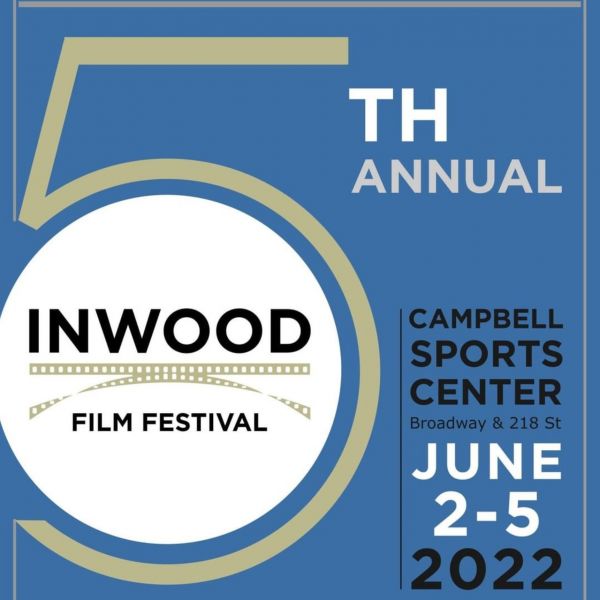 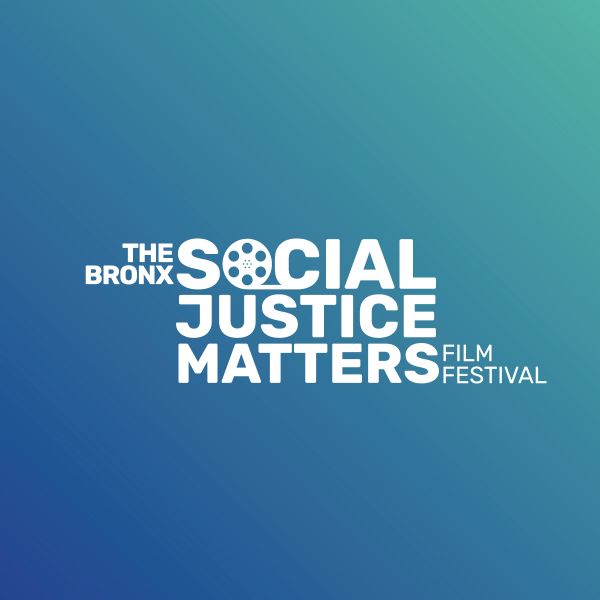 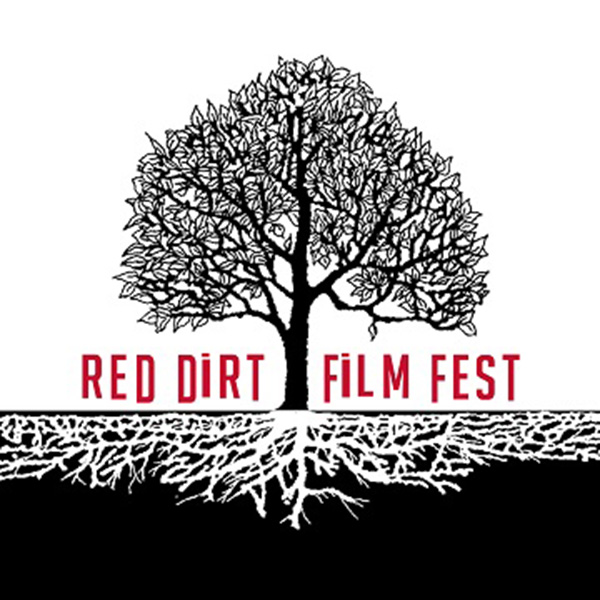 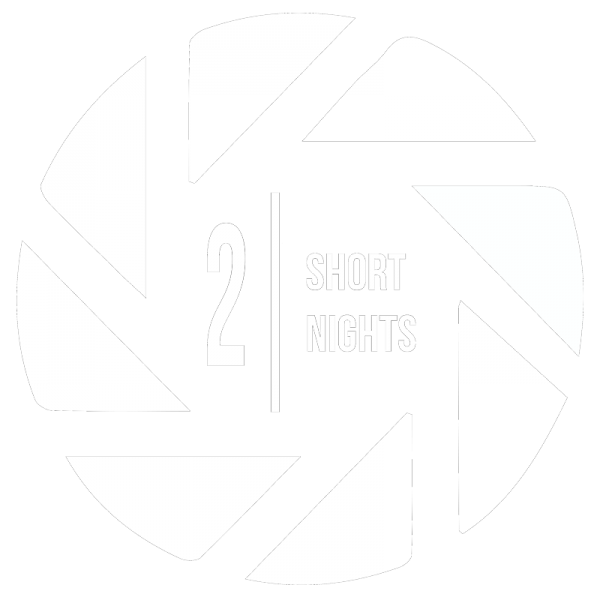